Import and Export with Great Britain. What are the new customs procedures?

From 1 January 2021, Great Britain is no longer part of the European Union. The new customs procedures governing trading between European countries and the United Kingdom have come into force, with reference to the EU-UK trade agreement signed on Christmas Eve. Here is a summary of the main news concerning shipments of goods to and from the United Kingdom.

Despite the absence of duties, trade between the countries of the European Union and the United Kingdom are subject from 1 January 2021 to customs obligations and procedures that were previously absent.

With the exit of Great Britain from the Eurozone, trade activities to and from the UK are no longer classified as inter-community “transfers” but as import and export operations, subject to the rules for shipments to third countries outside the EU. 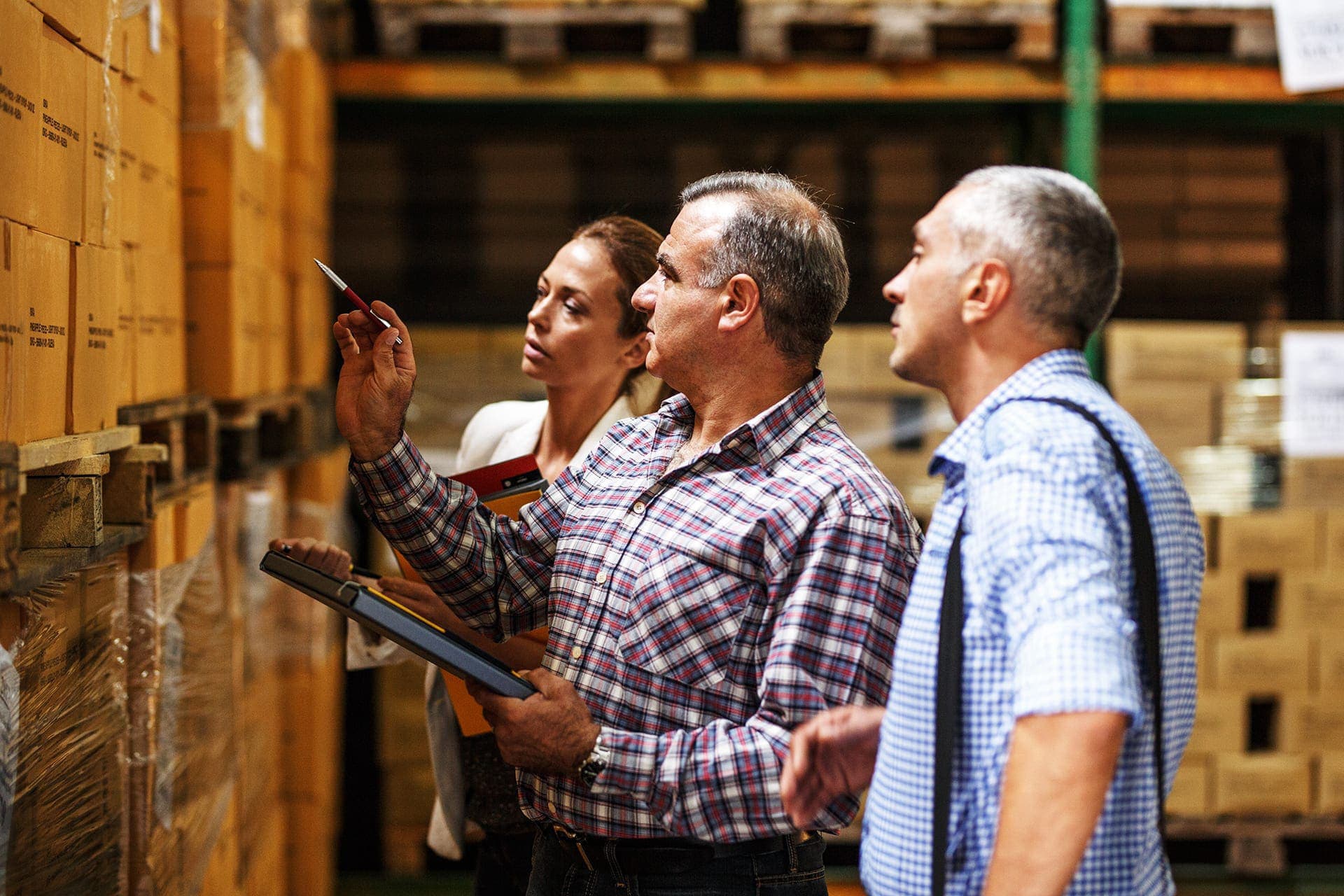 In order to take advantage of the exemption from duties included in the EU-UK agreement, shipments of goods to and from the United Kingdom from 1 January 2021 must be accompanied by a customs declaration, containing 3 identifying elements of the goods: classification, origin and value.

The classification translates into a numeric code of 8 digits: the first 6 correspond to the international coding system HS (Harmonized System) while the last 2 draw on the Combined Nomenclature (NC) system to further detail the specific product. The classification conveys information relating to:

It is also important to determine the possible application of rules such as controls, prohibitions or the need for special licenses.

The origin communicates where the goods are produced and should therefore not be confused with the place of departure of the shipment; the origin of the goods must specify whether the product is the result of works carried out in different countries and must always be declared on the invoice accompanying the shipment. The absence of customs documents and the declaration of origin may impose the application of duties.

Finally, to specify the value you will have to refer to the sales invoice. We recommend that you contact your trusted forwarder to better prepare the documents required for customs export.

Application of VAT: new for those who sell in the UK

From 1 January 2021 for shipments imported into the UK from any country, and therefore also from European countries, VAT is paid at customs for all goods with a value equal or greater than £ 135. For goods of a lower value aimed at private consumers, VAT is applied to the sale and its payment therefore remains the responsibility of the seller.

Northern Ireland: no changes for shipments

For shipments to and from Northern Ireland, everything remains unchanged. It is therefore not necessary to produce customs documents as commercial exchanges continue to follow the rules applied for the countries of the European Union.

Would you like more information on the new customs procedures with Great Britain?

Write to MWM. We will contact you to provide you with directions and assistance to operate safe trade between European countries and the United Kingdom. 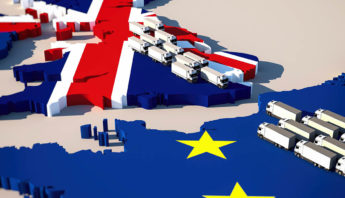 The effects of Brexit: from customs and tax issues to economic consequences