MWM receives the “The Logistics of the Year” award

MWM – Montalti Worldwide Moving has received the prestigious “Logistics of the Year” award for innovation in environmental sustainability achieved through the activation of the energy management system to support its own refrigeration system. The award was given in tandem with the partner company Styma Consulenza Energetica, which followed the design and implementation phase of the project. MWM sees its path to energy efficiency recognized for which in 2013 it had been awarded the “Logistics of the Year” award following the inauguration of its photovoltaic system (for 4500 square meters of photovoltaic panels and a supply of electricity) 650 kW), and a system for deriving groundwater for cooling its refrigeration system. On Friday 8 November at the Giò Auditorium in Assolombarda, Milan, the two brothers Massimiliano and Michele Montalti, the third generation that currently manages the family business, have received, together with Enrico Montevecchi (CEO of Styma srl) the “Logistics of the ‘Year “in the field of Sustainability, an important recognition given to Logistics companies by Assologistica.

On that occasion, Massimiliano Montalti stated: in 2012 we started this journey by covering the slopes of our roofs with photovoltaic panels, my brother and I, third generation, had inherited the refrigeration system and wanted to cover its consumption as much as possible. Over the years we realized that this system was not completely efficient because the cold accumulation moments inside the cells did not necessarily correspond with those of photovoltaic production. The collaboration with Styma allowed us to fulfill this desire.

His, brother Michele Montalti confirmed and emphasized: to date the energy management system allows us to save € 30,000 / year. In view of the investment in new cold warehouse at -25 whose yard is in conclusion, we are studying how to implement the system and make it even more advantageous. A beautiful story that closely links environmental sustainability with economic sustainability, creating a competitive advantage. 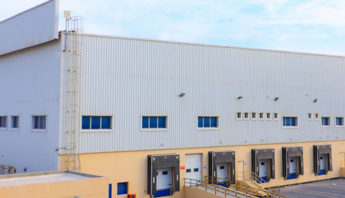 MWM srl at Arab Health in Dubai with Tripharma Logistics 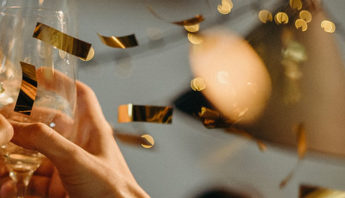 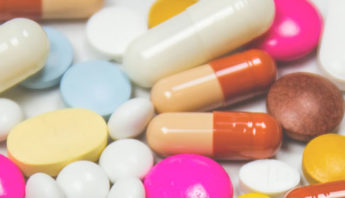